The last Masteroid release happened at the end of April. I started a new release in May (v0.11) but due to crazy life events that version never saw the light of day. Masteroid was basically on hold until early September at which point I started working on it again. I’m excited to bring this version, which I have called v0.12 (skipping 11) to the public. Here are all the new things in this version: 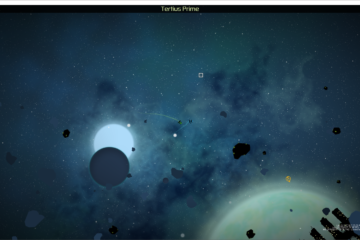