I started working on Masteroid one year ago. I released the first version to the public only 2 months after I wrote the first line of code. Since launch, I have released 10 updates containing 811 total code commits.

The anniversary release of Masteroid adds a lot of combat and general QOL enhancements including:

This release adds significant improvements to the combat experience. I hope you enjoy it!

Thanks for playing,
Justin 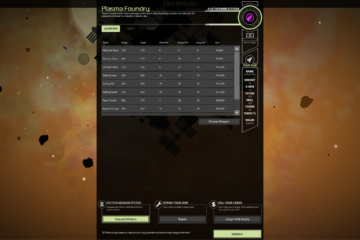 UI overhaul was the theme for the Andromeda release. It’s worth noting that going forward, releases will be named in alphabetical order with a space theme. Overhauling the UI was a big effort. While it Read more…